An introduction to the materials available in Clark University's Archives and Special Collections. 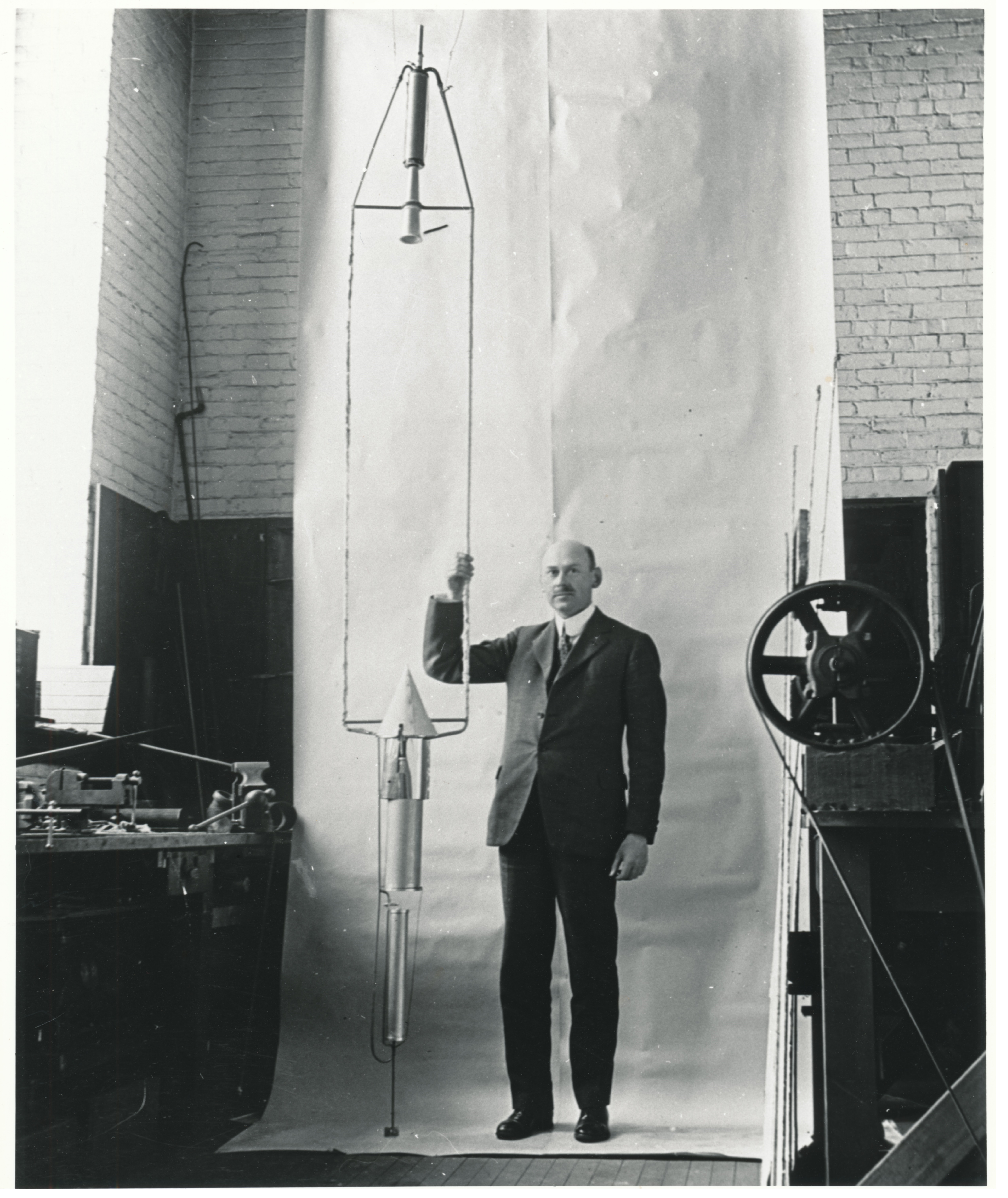 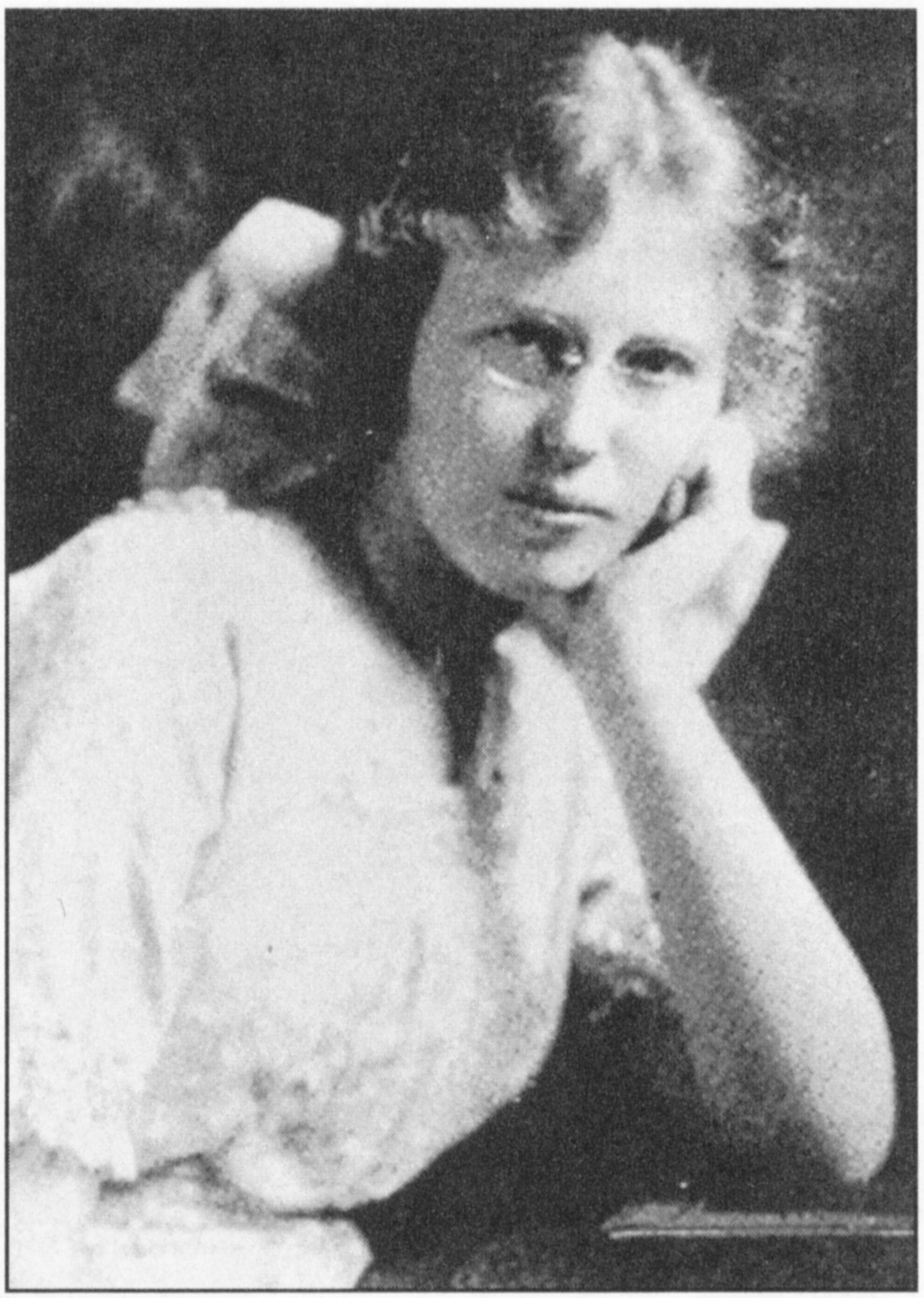 Robert Hutchings Goddard is known as the "father of modern day rocketry" for his contributions to the study of rockets.  He launched the first successful liquid-fueled rocket, proved that a rocket could provide thrust in a vacuum, and developed gyro stabilization for rockets. 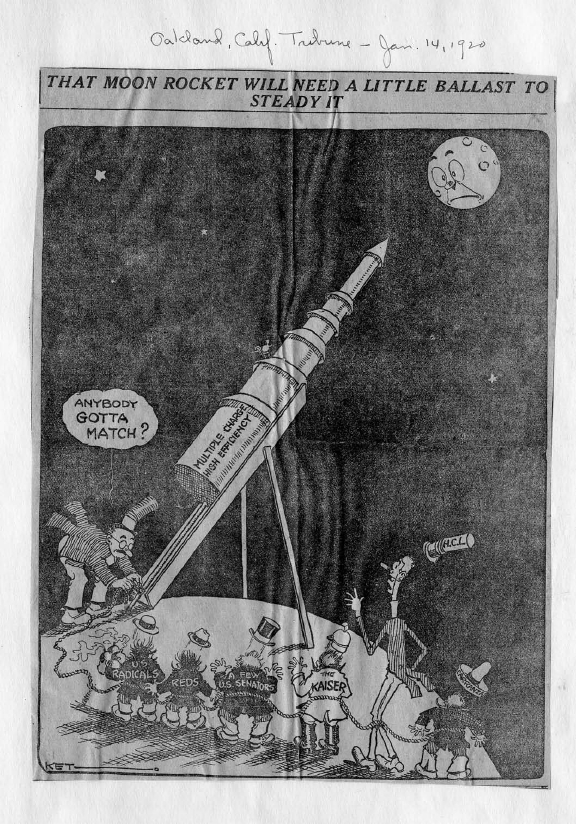